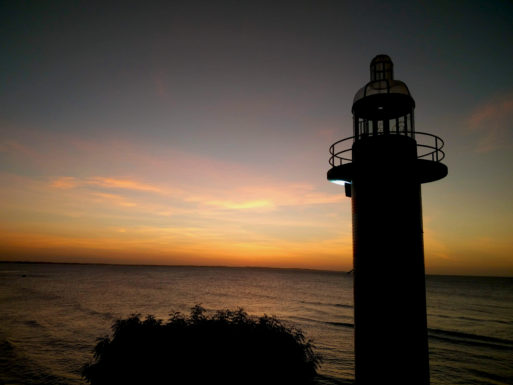 Yes, it’s about time for me to write again. Lot’s has happened since my last post.

In March I had two guys here with me helping with some maintenance work on our trainings campus. It was a good time in which we where able to do some nice jobs. After they left I had a 10 day trip to Chile to attend an international leadership meeting from MOVIDA’s side followed by a international volunteers retreat. The purpose of this gathering was to start preparing for the next international CIMA that will be held in 2020 in Chile. After Chile I flew directly to Curitiba, a city in southern Brazil, where I had different commitments. So we had our anual MOVIDA board meeting, This brings us then already to the end of April. I was a few days at home before I had my next trip but this time by bus to Belem (northern Brazil). I had a meeting with the director of a partner project of ours and I talked to Bible School Students from Word of Life about PróSERTÃO. This same students will later come down to our region to do a missions trip. Shortly after this trip we had the anual Missions Conference on our trainings facilities. And because it was here with us, we (including my co-workers) had to get everything ready to host this conference. During this Conference as well as at the board meeting of MOVIDA I got accepted as a new member.

After the Conference we already had to get ready to receive Haggai Brazil, who offers a great leadership course. I had the chance to be a student during this course and learn a lot of new things and skills. I would recommend everyone that has the chance to attend a Haggai course to do so. Shortly after this course we had our first CIMA Day of the year. We had about 70 participants during the event and we counted about 100 people during the evening service that came to hear and learn about Gods Mission. I’m really thankful to God for this event and hope, that the participants my gained a new vision and perspective on Gods Mission.

Yeah, after this CIMA Day it was time to bring my parents to Fortaleza where they eventually would take the ship back to Europe. I then flew from Fortaleza down south again to attend together with 3 volunteers a youth conference, where we represented PróSERTÃO. We were expecting more then 1000 participants but we had the impression that not even 800 where there. Either way we had some good encounters and hope that the youth that we talked to may be moved by God to work with us or support Gods work in northeastern Brazil. After this event I flew back to Fortaleza where a friend from Canada was already waiting for me to enjoy some holidays together. I had the chance to spend two weeks with him in Fortaleza enjoying the beach and catching up again. It was a great, blessed and relaxing time.

And now I’m back in Rancho da Lua but now without my parents. Its something new and something to get used to. This upcoming Saturday the Bible School students from Word of Life will be arriving for their Missions trip. I’m coordinating and organising everything here and will be eventually be visiting every single of the 7 locations where the students will be located. This means that I and the schools leadership will be driving about 2500km by car. Yeah, that was about it. Personally I’m doing good. The holidays were really good and now I’m back at work again. This trip with Word of Life is the next trip for me and later on we’ll have an other two CIMA Days. If everything works out I’ll be moving into my new apartment in Teresina mid July. For sure pictures will follow 😉

Thanks a lot for your support through prayer and financially.